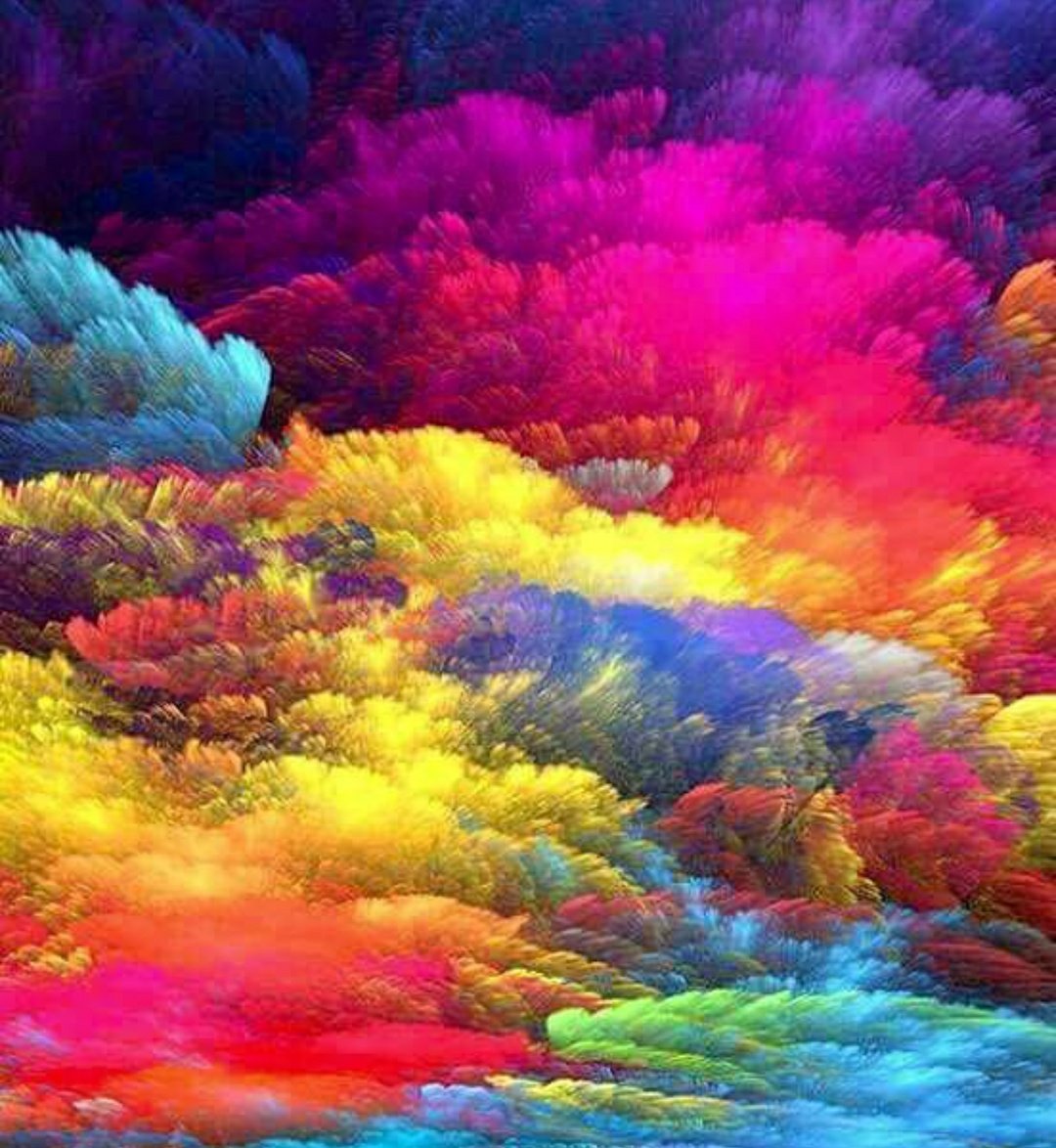 Today is Holi, a great Hindu festival of colours, sweets and love. It is celebrated to mark the end of winter and arrival of springs. There are also mythological stories of demon Hiranyakashipu and Prahlad, of Radha and Krishna and so on related to this festival. I’m not going to delve into those things, which are available on the internet.

Here I’m going to share the gradual transformation in the ways of celebrating Holi. Now-a-days, people celebrate Holi on Whatsapp, Messenger etc sharing pics and messages with one another. Today I also devoted more than two hours doing it. Mobile, instead of the heart, is filled with warmth and love.

Is it Holi? Certainly not. Contactless Holi is beyond my comprehension. It is next to nothingness. When I was a school-going child, I used to plan so many things in advance and in anticipation. Holi would start for us at least one week before the actual Holi. Our mothers used to scold us for soiling our bodies and clothes well before Holi.

The formal Holi starts with Holika Dahan, one day before the Holi. People gathers around a bonfire for prayer and performance of rituals. I remember in Varanasi, huge bonfires used to be arranged in outskirts that would blaze away for weeks together.

We would eagerly wait for the next morning, as also for our friends, relatives and neighbours, when we were ready with our water colours, water guns etc. Playing colours and dancing to the tunes of bollywood and folk songs had its own attractions.

Sometimes we would make the country’s tricolour by sprinkling waters of three colours. We used to spend time in the joys of togetherness, friendliness and affection, embracing each other. Side by side, we would devour delicacies like Gujhiya, Dahi Vada, sweets and above all Malpuye, that we even now prefer, but home-made.

The climax used to be around noon, when it would become difficult to recognise our own faces, and more difficult for our family members. But thereafter, we used to take bath to remove the colours, that remained as a reminder for days to come.

In the evening, we used to wear new clothes, especially purchased for the occasion to celebrate dry Holi with Abir and Gulal. We smeared Gulal on cheeks and chins of friends and relatives after applying Tilak of Holi on their foreheads.

We used to place Gulal on the feet of our elders as a mark of reverence and to seek their blessings. In return, we would get gifts from them. Even we play Holi with our God.

The pleasure of getting wet and soaking others with different types of colours can’t be explained in words. One has to have that kind of spirit and outgoing nature. In fact it was an opportunity to get close to your beloved that was difficult otherwise. This much liberty was there, and we used to encash it without fail. 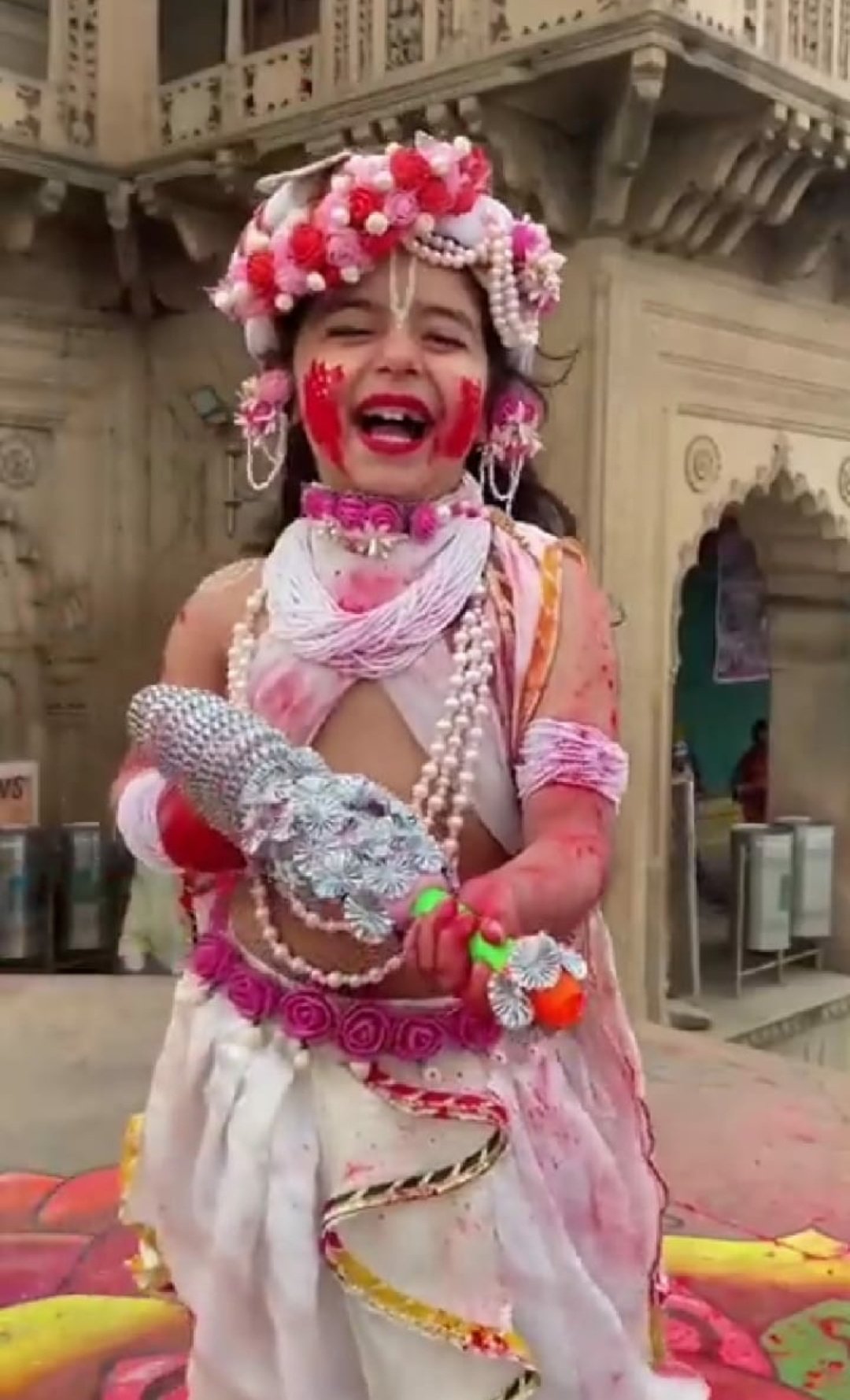 Holi was a festival of love, fun and frolics. Tepa sammelans (simpleton’s conferences) were arranged, where comic poets would recite sarcastic and amusing poems. We now watch it on the idiot box.

We also used to abuse each other while playing Holi. Though it might not be in good taste, but then Tagore had stated that the first step of love was hatred. The final recipe was humour and love for each other. Latthmar (beating with a stick) and kurta fad (shirt-tearing) Holis are also examples of this love.

During my whole childhood, I had never come across any case of allergy to colours, but now as an adult, it is very common, and sometimes an excuse to avoid Holi. Now a sophisticated way of celebrating Holi is to use flower petals instead of colours and Gulal.

I miss those colourful Holi days, I grew up, and Covid-19 has messed it all. Drums and streets are silent. Joys and togetherness are missing. It is really a joke to ask someone to celebrate Holi online.

Nature has changed it all.
I miss it all and sit in silence to ponder and seek the blessings of nature and invisible forces for the well-being of one and all.